Art in Public: 500 Masterpieces from the Ancient World to the Present – Timeguards Kielnhofer – Light Cactuses Luckeneder

Works of art make a substantial contribution to cultural identification. When they are placed in a public place, this function is enhanced. However the artwork also acknowledges other tasks: it figuratively announces content in the traditional role, standing as the image of a ruler or at least serves as decoration, while in the Modern period they become increasingly space defining or shaping.

In this volume 500 projects are presented. Around 150 works document the history of this species of art. The development of contemporary art in public places during the last decades dominates Art in Public with about 350 examples. Succinct texts locating the work, the artist and the style, concentrate on what is special about the works and explain the effect they have every day on passers-by according to Paul Watzlawick’s axiom that “One can not not communicate“.
From the contents: 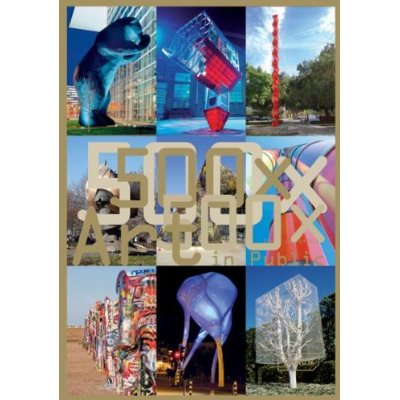 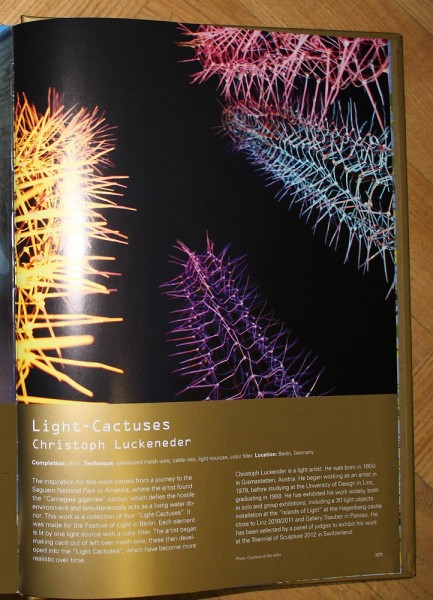 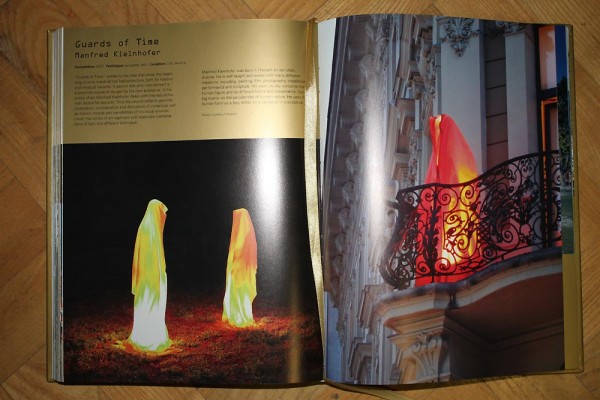