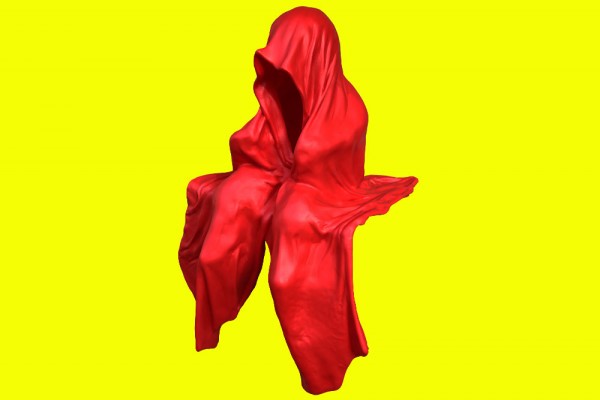 The „Guardians of Time“ were developed by the artist Manfred Kielnhofer, who is sure that mankind is watched and protected by strange characters. The designer and photographer was always interested in the human being as model as well as a potencial source of danger to the mankind. 2006 he created the first „Guardian of Time“ to be part of the Skulpturenpark Artpark in Linz. The sculpture reminds us of a monk. The artist uses the human form as a tool, either on a canvas or in a sculpture. During the following years Kielnhofer put his time guardians in public places like in front of ancient castles, squares, old mines or in parks. They travelled to several countries and were part of many exhibitions. In his works of art Manfred Kielnhofer deals with the natural human desire for security. Thus his oeuvre reflects genuine exploration, consideration and discussion of current as well as historic moods and sensibilities of his social environment. The message is, that people should never forget that they are always watched by a power, that is stronger than mankind.
http://en.wikipedia.org/wiki/Guardians_of_Time_(Art)
http://kielnhofer.com